The Witch of Ross Avenue

Need to talk to ghosts? Doña Esmeralda is the one to go see.

Amongst the mortals that don’t know any better, she also makes potions, talismans, and other items of folk power… but her REAL power is as an Ectomancer. When she does a séance it’s pretty much the real deal.

Where Did You Come From?

What Was Your First Adventure?

Whose Path Have You Crossed (In The Campaign)?

Who Else’s Path Have You Crossed (In the Campaign)? 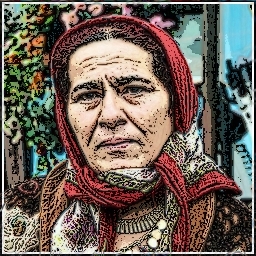